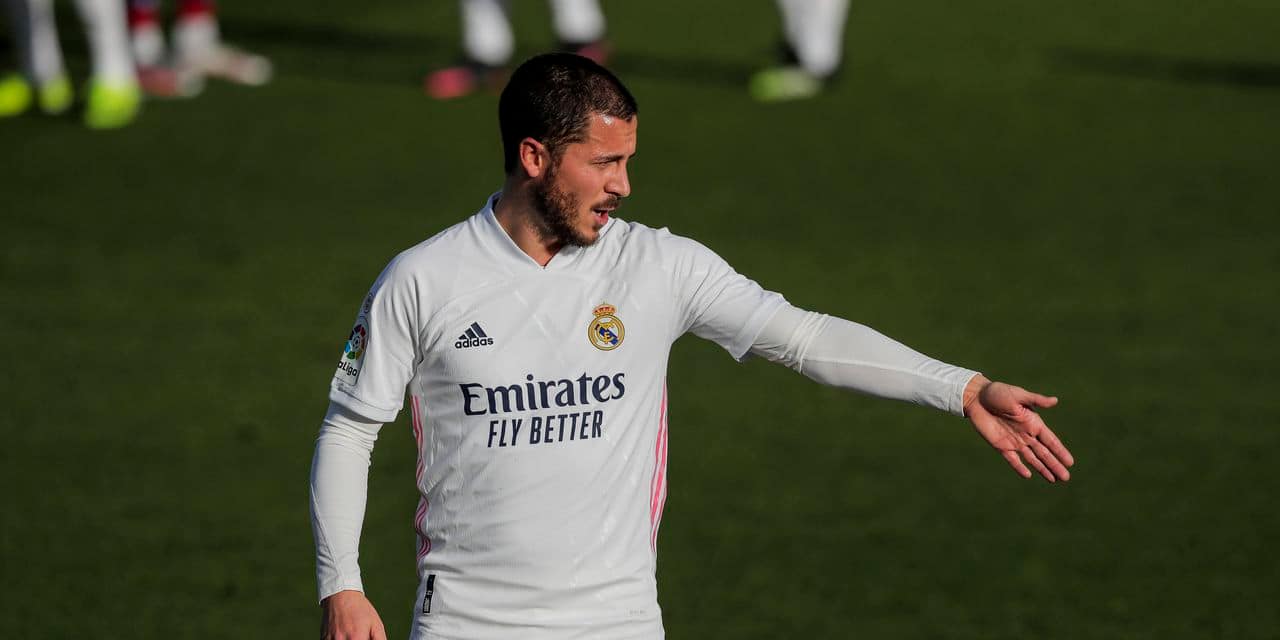 We would have loved to see Eden Hazard flourish again on a Champions League lawn. Not only will he not play against Atalanta, but he will also miss the next meetings. Blame it on a new injury probably suffered during Sunday training. The tenth since his arrival in Madrid… which inevitably raises questions.

No. Eden has just injured himself on the right side when he was coming back from an injury to the quadriceps of the left leg. To avoid any risk of relapse, the medical staff made him come back gradually, including four weeks of individual sessions. History to heal 100% and to consolidate other muscles used to compensate. Unfortunately, the right psoas was visibly still fragile.