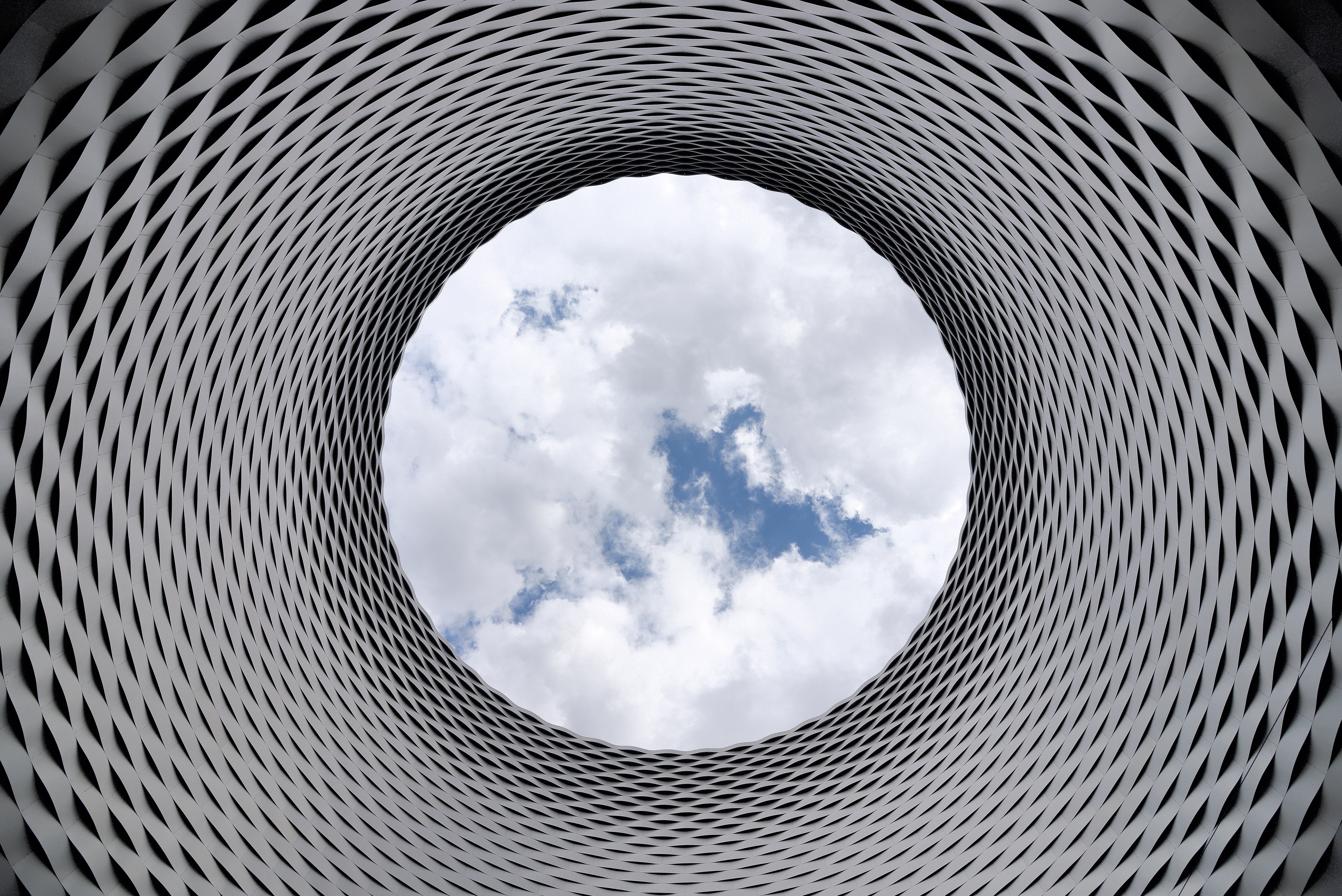 We’ve talked a lot about the dangers of sexual exhaustion. For men, the threat of impotence and hair loss is enough to control their sexual habits. However, for the rest of the guys who aren’t worried about it yet, they might be surprised to hear that one of the symptoms of excessive self-gratification is the common headache. But really, is it that hard to believe that one head is responsible for the other’s pain?

The back of the brain is the main site for the nervous systems for norepinephrine and epinephrine, the chemical medium for sending messages around your head. It is here that it is also the second main area for the conversion of dopamine => norepinephrine => epinephrine, alongside the adrenal medulla. So what does this all mean?

As you get horny and heavy, whether it’s from sex or your secret dates with the latest Playboy issue (correct, you get it for the articles), your body sends dopamine to your noodle to let it know you’re excited. During this process, dopamine is converted to epinephrine through a series of cycles. Epinephrine, also known as adrenaline, turns out to be one of the main hormones responsible for raising your blood pressure and giving you that excitement that sex experiences. In men, this means an erection of your penis. For the woman, the clitoris and the corresponding sexual tissues fill with blood and become more sensitive. “Houston, we have taken off!”

Orgasm and ejaculation trigger sympathetic ‘fight’ and stress responses through the conversion of dopamine-epinephrine (adrenaline, the neurohormone of stress). With a low level of nerve modulation of serotonin in the conversion of dopamine-adrenaline, the excessive production of adrenaline ignites the body and blocks the action of acetylcholine and hGH / DHEA / androstenedione in the synthesis of the hormone prostagladin E-1.

Prostaglandin E-1 is responsible for the relaxation and elasticity of your body’s tissues. Therefore, the lack of it, along with excess adrenaline that binds to alpha receptor sites in blood vessels, ligaments, and joints, are responsible for your experiences of tightness, tension, and constriction, resulting in pain. and cramps locally. These are also the same mechanisms involved in stress-related pain. The neck and shoulders are the most critical points for this problem, as they are adjacent to the back of the brain, where dopamine-adrenaline conversion occurs. While adrenaline can get you high, it will have its damaging side effects. All of this results in a head full of problems.

More than just a full head

The extra adrenaline pains of sexual exhaustion aren’t just focused on the brain. Another critical point for orgasmic stress cramps and pain is the tissues of the pelvic cavity: the lower back, the tailbone, the lower abdomen, the groin, or the sexual organs (penis, testicles, clitoris , vagina and ovaries). Due to its proximity to the adrenal glands / testes (ovaries) and the abundance of receptors for neurohormones and sex hormones (hGH / DHEA / progesterone / androstenedione / testosterone (estrogen), the area can be a great source of pain.

With a low level of nerve modulation of serotonin, the adrenal cords overconvert dopamine-adrenaline, inject excess adrenaline into the bloodstream, and stop DHEA production in the adrenal cortices, resulting in deficiency of DHEA / androstenedione / testosterone in local tissues. about orgasm and / or ejaculation. This is one of the reasons why your private parts feel sore after sex.

Again, the production of prostaglandin E-1 in the tissue drops to zero, the tissues, muscles, ligaments and joints around and in the pelvic cavity become stiff. You will feel as if they are “heavier”, inflexible and inelastic, even causing aches and pains.

The diet also has a lot to be responsible for when it comes to headaches and body aches. Caffeine is by far the biggest culprit. As a powerful drug, it can be a double-edged sword. We all know the kick it can give you in the morning and that extra jolt if you need to stay awake. A low dose of caffeine helps activate the brain’s dopamine system to enhance erections and orgasms, but too much caffeine over a long period of time will cause sympathetic nerve function to dominate the parasympathetic nerve function responsible for erection and make it last longer. weather.

By pushing the dopamine levels in your brain into overdrive, caffeine sends additional adrenaline into your system. This is why those few extra expressoes give you a head rush and shaking. It helps the brain convert too much dopamine to epinephrine (adrenaline, the stress hormone for “fight or flight” action). As a result, you have too many stress hormones in your brain, neck, and shoulder area. You may have headaches and neck / shoulder pain.

Of course, you will have a high level of adrenaline in your bloodstream and neurons to block the action of acetylcholine which is essential for nerve communication. You can expect there to be a problem with nerve communication from your S2-S3 brain / spinal cord to your penis. Added to the effects of excessive self-gratification, your body could really be taking its toll.

Heading in the right direction

Reducing stress and caffeine intake may not be enough if you regularly experience headaches. Excessive self-gratification and sex induce the same physical effects on your body to create the blows to your head. It can help to trim your sex clothes. However, sometimes due to old age or an imbalance in your body, you may still have low amounts of serotonin.

Serotonin keeps adrenaline production under control. In addition to improving your diet, a supplement like DopaFibra will help restore serotonin, dopamine, and other hormones lost from excess sex or diet. In addition to replenishing these necessary nutrients, it also helps the body in its own production of these and in restoring the body’s own hormonal balance. Reducing mood swings, stress, anxiety, fatigue, and pain can be as easy as taking a pill.