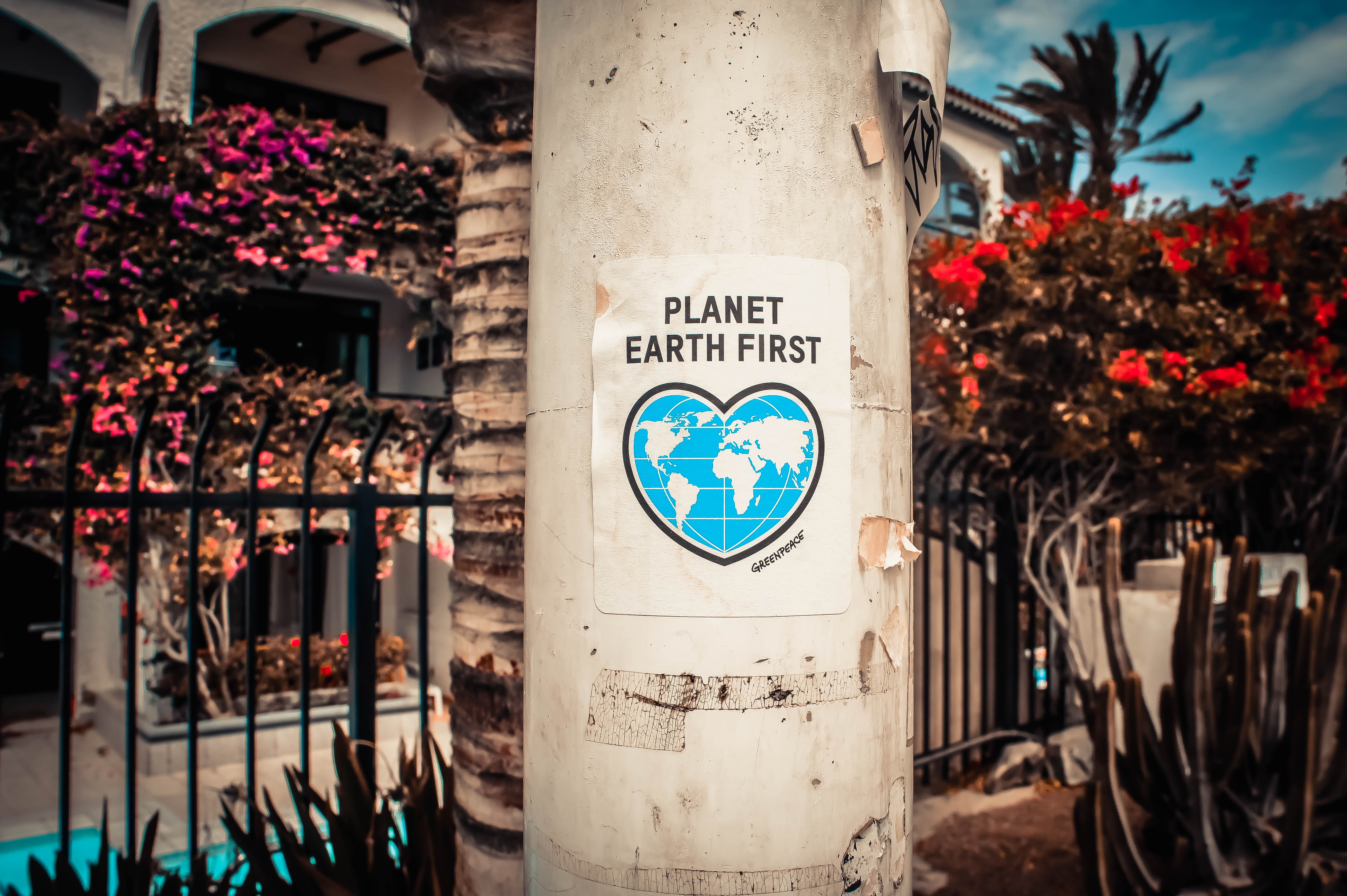 Play in space is the key term.

We are not talking about playing football on the moon, zero gravity would force us all to rethink the game a bit.

“In Space” means playing with the distance between your players and the other team. If your team is bigger and more athletic and can handle players from other teams one on one, you want space, it’s your friend.

However, if you don’t have bigger and better athletes than the other team, space is your enemy.

Playing “In Space” means exactly what it says, putting your players with space between them and the opposition. If your team is made up of faster, bigger and more athletic kids, they will dominate in one-on-one matchups. That’s why you see teams with a lot of big, fast receivers do very well in “scattered” offenses, where they isolate very wide weaker defenders in front of these dominant receivers, of course you have to have a QB that can throw in these cases. If that stud receiver can get the ball “into space,” he will have a chance to score in most cases.

On the other hand, most youth soccer teams do not have the player who really dominates the league. Most of us are blessed with an average group of kids and some of us will have that rare group of kids that is smaller and less athletic than the teams we face. In these cases, you want to have as little space as possible between your children and the opposition.

The good news is that with Single Wing Offense, less athletic teams can compete with highly athletic teams. Often called “phone booth football,” spinners and traps keep highly athletic teams from flowing hard to their base plays. Double team blocks, wedges, and pulls give your team numerical advantages at the point of attack so even the smallest or weakest linemen can succeed. Tight splits, poor direction and throwing linemen help even very average running backs rack up big numbers with this offense.

In 2002 we had a very medium sized back called JA with medium speed. For our 8-10 year old team, he weighed 81 pounds and when we ran our evaluation races, he was ranked sixth out of 25 kids. JA was a very obedient player, he was a patient runner, always moving his legs and always looking for an opportunity, but nothing special. In 2002 he played fullback for us and only ran 2 plays that year, wedge and trap. He had 31 TDs for us just on FB wedge plays, of course we had a very weak backfield that year and he had a lot of carries. If we had had the revolving series, he would have done even better.

As for beating bigger or more athletic teams: In 2003, my 8-10-year-old team from Omaha was undefeated in the league and put up some pretty eye-popping numbers. We scored at will, finished 11-0 and won our league title game 46-12 after leading 46-0 in the third quarter. Then we beat two league champions from other leagues who were 11-12 years old. In 2004 I started a new program in rural Nebraska in an area where the existing youth program had won something like 4-5 games total in 5 years before I got here. The first year there we had all the rookie players with the exception of 2-3 thrown out of the other team’s bench warm-up in town. We only had one 100+ pound player at 8-10 years old. Slowly but surely we got better every week and by the end of the season we started to look pretty good. We played a very big and fast team from downtown Lincoln that year, the Salvation Army. They hadn’t lost a game in 3 years, we were outmanned, hulking and had less speed, but we beat them like a nail-biter with a single TD en route to an 11-0 season.

Our biggest win in an extreme overmatch in 2005 against the Omaha Select Black. That 8-10 year old team chose from over 150 kids, had at least 5 kids over 150lbs and hadn’t lost in 3 years in Omaha’s “select” league. They were a very aggressive inner city team with a lot of speed and confidence. I, on the other hand, only had the 25 kids from the field who showed up, no cuts or picks and a lot of smaller kids in it. To make a long story short, we had this team down 4 TDS in the first half and we could have named the scoreboard. Needless to say, the team, their parents and our parents were in shock. The good thing is that with this offense you can compete with anyone, the bad news is once you do it it’s hard to get more out of league games. The big inner city teams like the North Omaha Boys Club won’t even play us at their home fields, it’s embarrassing to be beaten by much smaller slower teams, I’ve been turned down twice in the last 2 years for extra games that we both play had open dates at the end of the season.

Single Wing offers some flexibility if you have that stud player you want to isolate “in space.” We added the mesh series in 2005 to accommodate a player that we thought would make sense to place “in space”. When we faced weaker opponents, the “mesh” series worked very well, no one could beat our stallion. When we played against equal or lesser competition, we had to return to our narrow division offensive base to move the ball consistently.