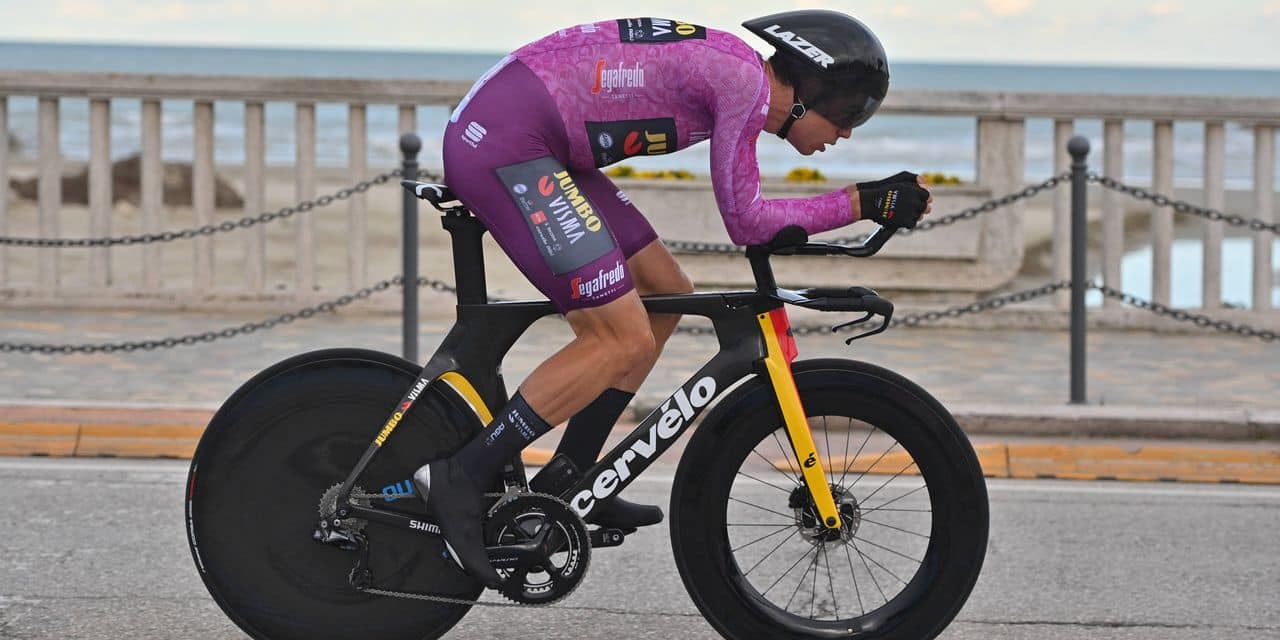 Winner of the final time on which he offered himself the scalp of world champion Ganna and runner-up to Pogacar in the general standings, the Belgian closed the race as he had started.

As if he had wanted to put down on paper, in the lines of his palmares, the strength of his eclecticism, Wout Van Aert closed his Tirreno-Adriatico as he had started: with a victory. Winner of the Lido di Camaiore sprint last Wednesday in front of one of the best sprinters in the world, Caleb Ewan, the Antwerp resident offered himself Tuesday, on the final time trial in San Benedetto del Tronto, the scalp of the champion of the world of the specialty and 10.1 kilometer track record holder, Filippo Ganna (3rd at 0:11, Küng pointing to second place at 0:06).

A new prestigious success for the rider from Jumbo-Visma who gave the Italian a first uppercut before their expected duels at the Olympic Games or the next World Cup in Belgium.