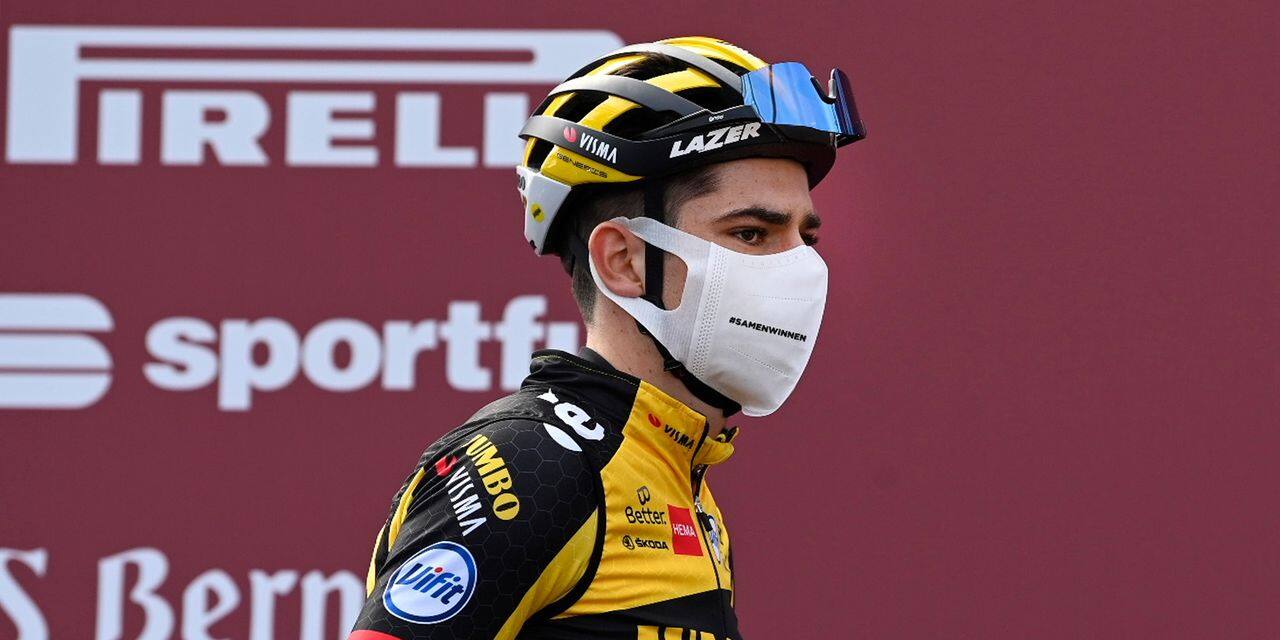 The Belgian did not want his teammates to continue behind a breakaway which deprived him of a chance of success in the sprint.

Wout Van Aert’s lungs may be of exceptional capacity, apnea could not remain eternal. Always present in the Top 10 of the first five stages of Tirreno Adriatico on which he delivered himself every day without any restraint, the rider from Jumbo-Visma tasted, this Monday, a first day of respite in 2021. Between the end of his cyclo-cross campaign and the start of his road season, the Antwerp resident had never let a day of competition slip away like during a sixth stage that we thought was promised to a massive sprint .

Previous Post
“COD”: Cheaters are transformed into a live stream of game character
Next Post
Kim gave Biden the cold shoulder so far